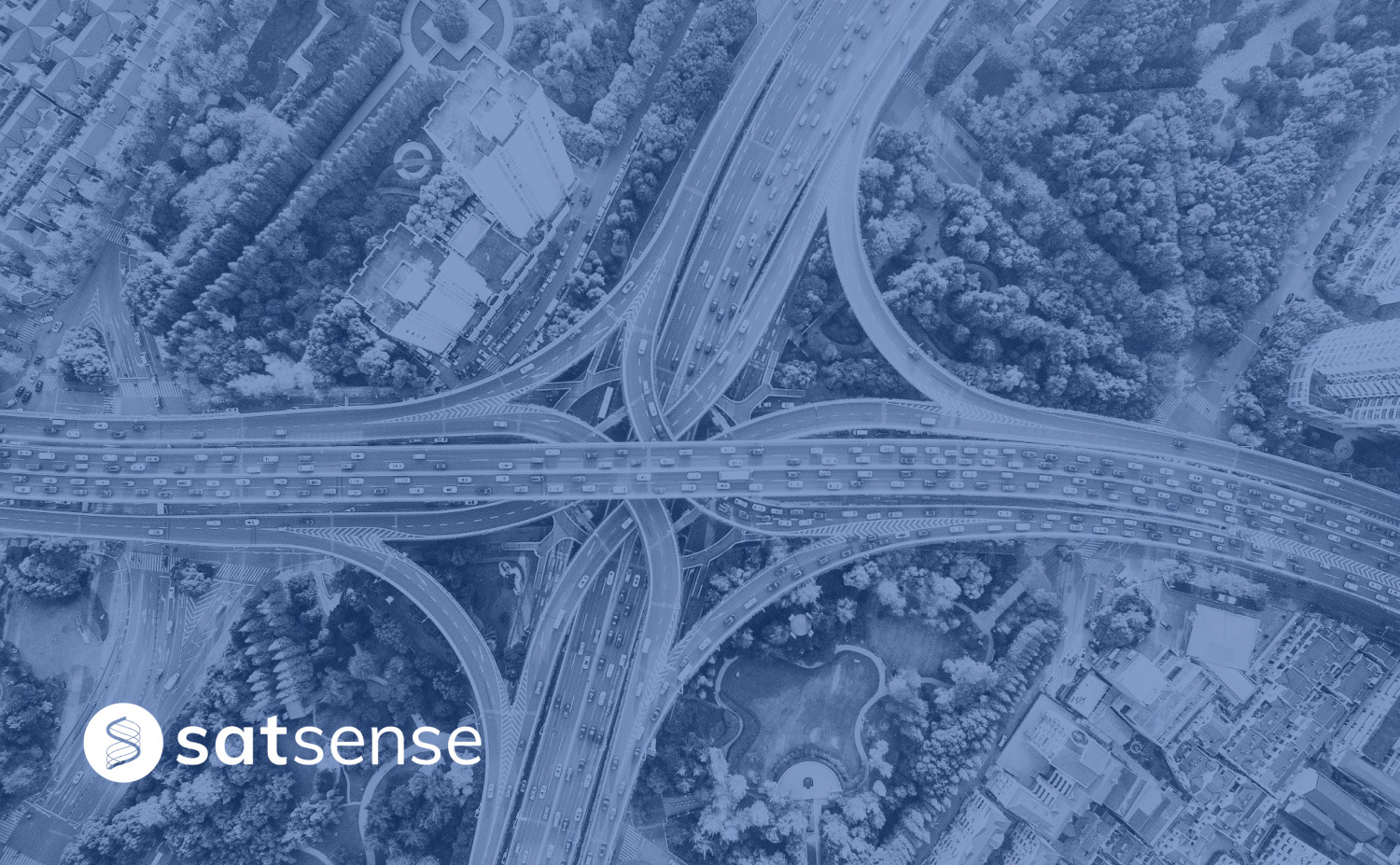 Landslide leads to Closure of the A498, what did InSAR show?

A landslide in Snowdonia National park resulted in the closure of the A498 between Penygwryd Hotel and Beddgelert. SatSense have analysed InSAR data to see if there was any precursory ground movement to the landslide event on 30 September 2022. 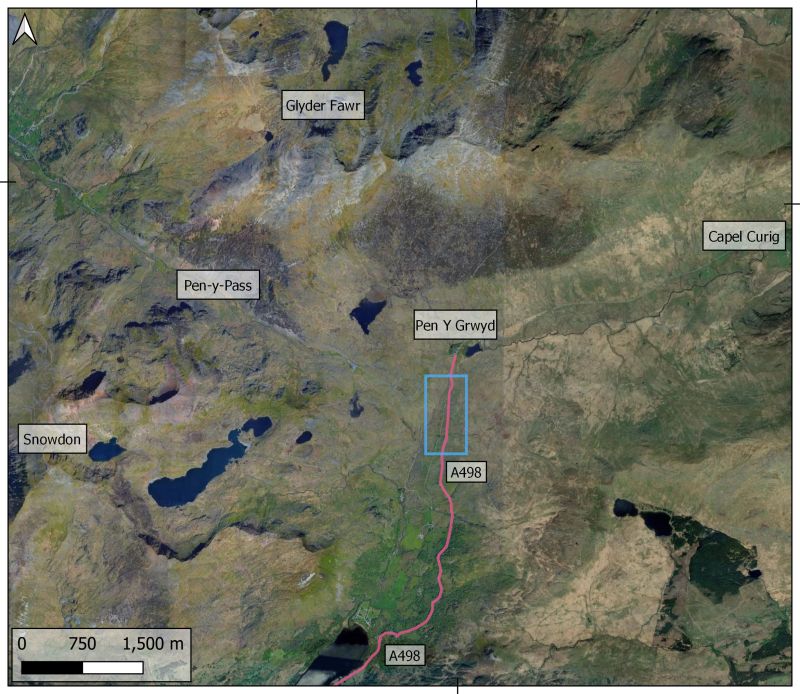 Map showing where the landslide occurred and the extent of the road closure.

Below, you can see maps of the affected area and, in line graph form, Sentinel-1 InSAR time-series data along the A498 in Snowdonia National Park stretching back to 2015. The road remains closed following a period of heavy rain, which appears to have triggered the landslide. Inspecting the displacement time series along the landslide-affected section reveals possible precursor movements which started in the winter of 2018/2019. Precursory ground movements that cause landslides can start months, even years before the event which highlights the need for monitoring and alerts. 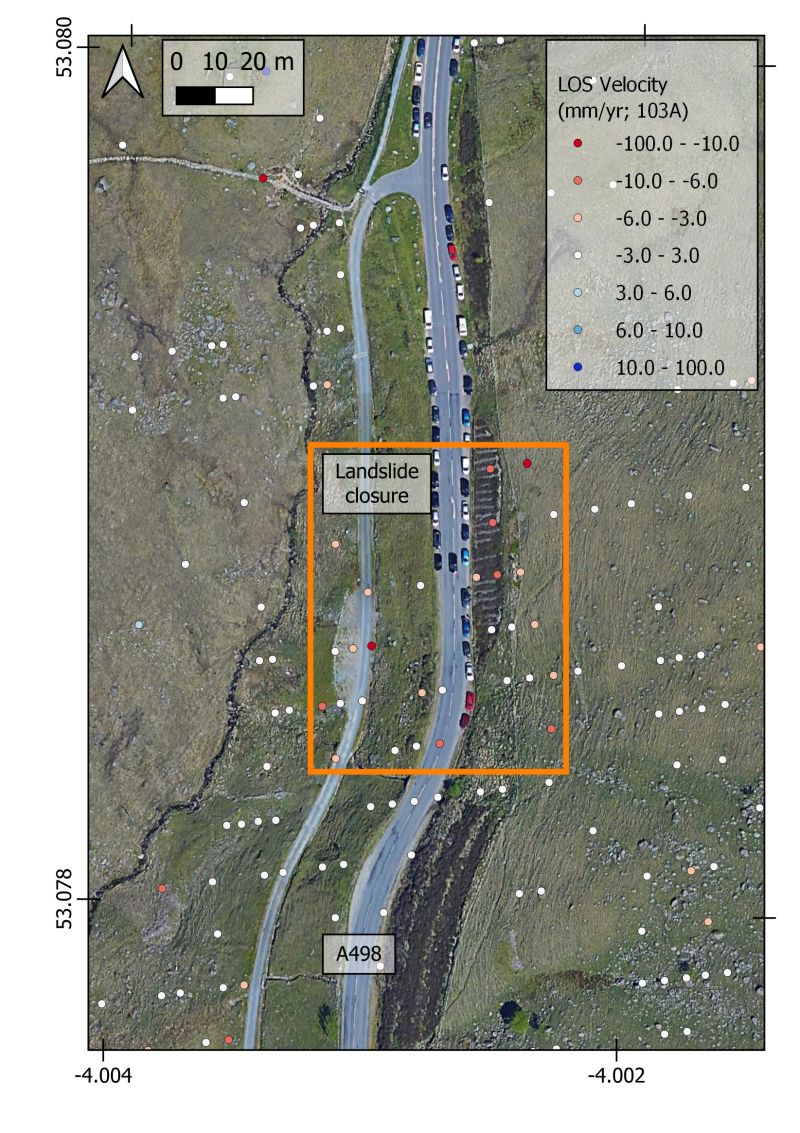 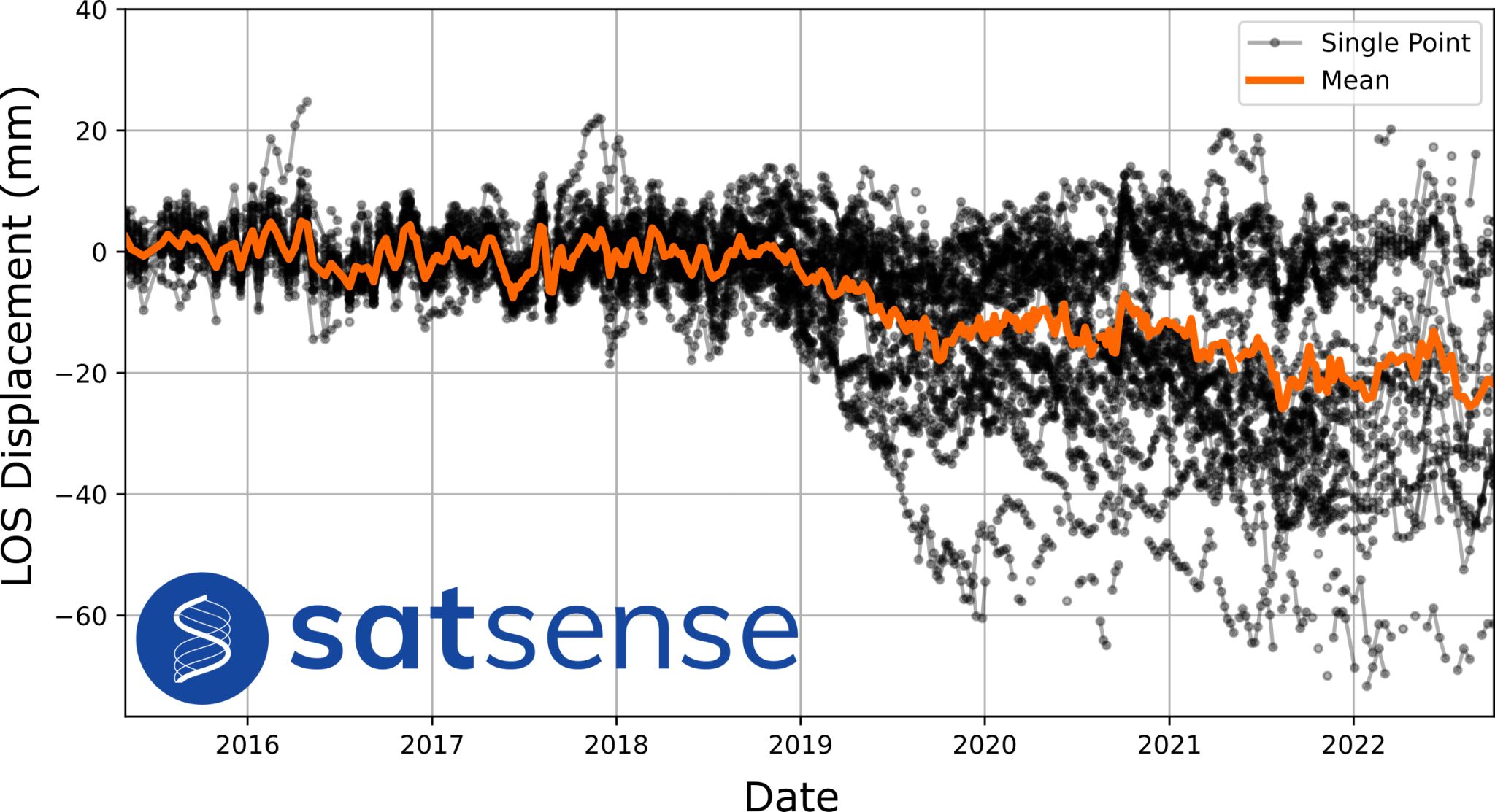 Overview of SatSense InSAR velocity data overlaid on satellite imagery and associated time-series for the area highlighted in yellow.