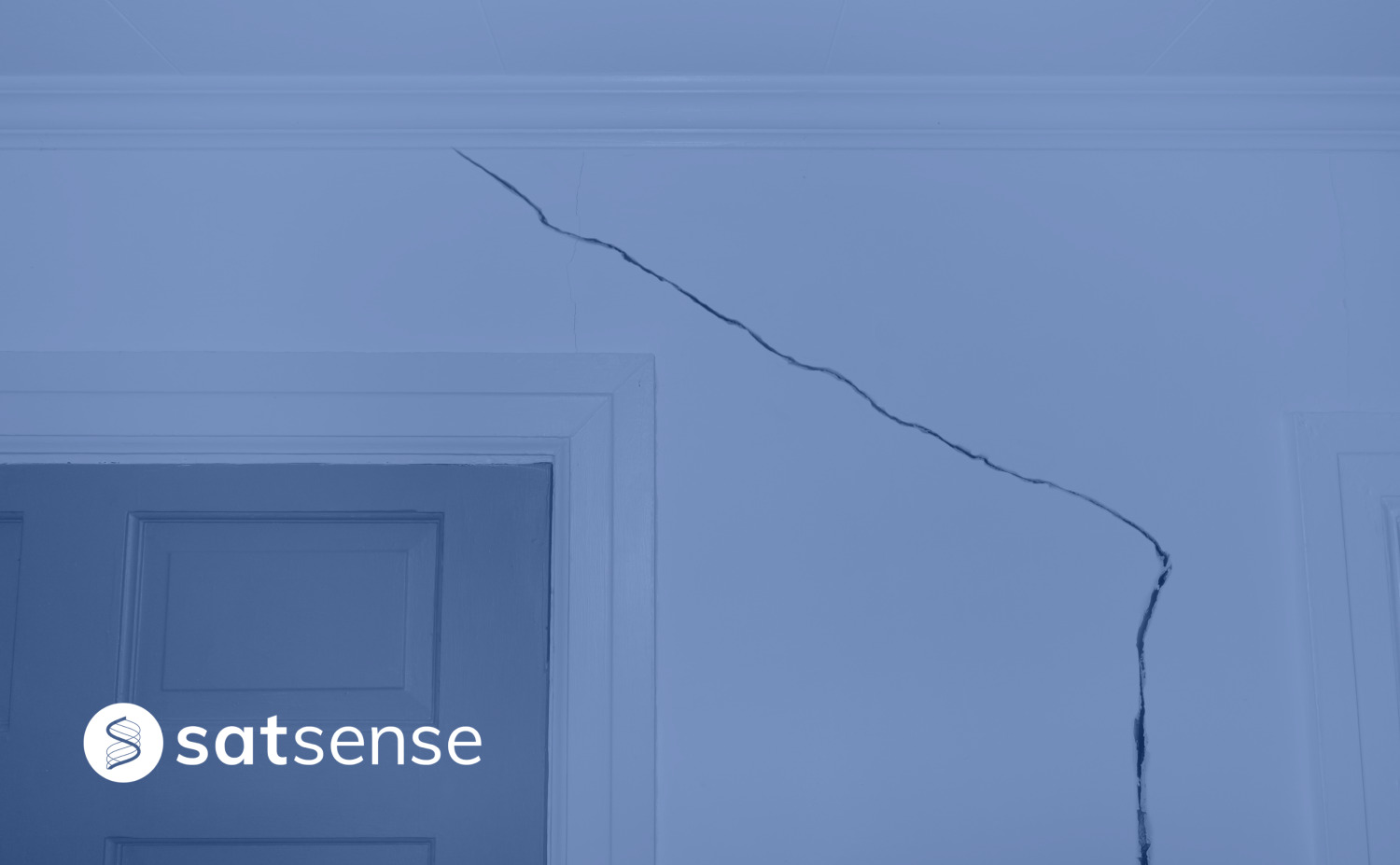 An example of detecting house subsidence using satellites and InSAR

An example of detecting house subsidence using satellites and InSAR

A member of the SatSense team was chatting to a neighbour one morning this week, and the neighbour mentioned his ongoing subsidence issues following the warm dry summer of 2018.

“Funny you should mention that…”

Having previously looked at the area around his own property and hence his neighbour’s house on our data portal, our man on the inside knew there were likely to be issues. His neighbour’s house showed signs of more movement than any other house within a few hundred metres and had often wondered what the effects were.

Satellite data showing >30mm movement at the house with subsidence issues, in less than a 3-month period

It turns out that the house owner and his insurers are mid-dispute over an insurance claim, with a significant amount of money at stake. Some of the cracking is shown in the images below. 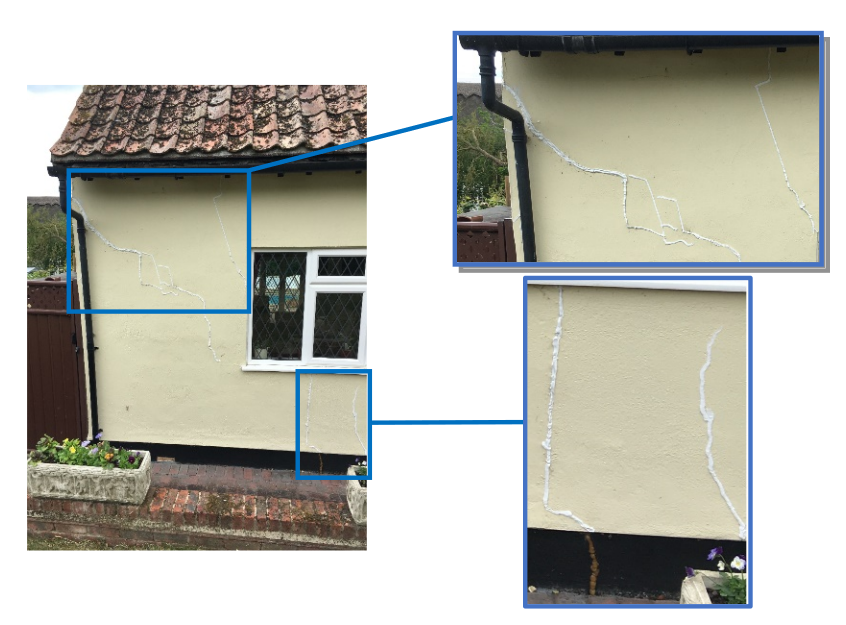 Ascending satellite track showing slight ground movement towards the (east-facing) satellite, on or close to the house with subsidence issues

The difference in magnitude between the Ascending and Descending data indicates that the movement is likely both westward and downward. For Ascending, down and west cancel each other out (one is away from the satellite, the other towards). For Descending, they add (both are away from the satellite). Westwards and downwards in this case makes sense, as the house is on a slight hill, with west being further downhill – but this can be verified as below.

Interestingly, one of our products, which combines the readings of two satellites and uses the look-angles to calculate East-West movement (shown below) separately to up-down movement also picks this out as an area of concern. 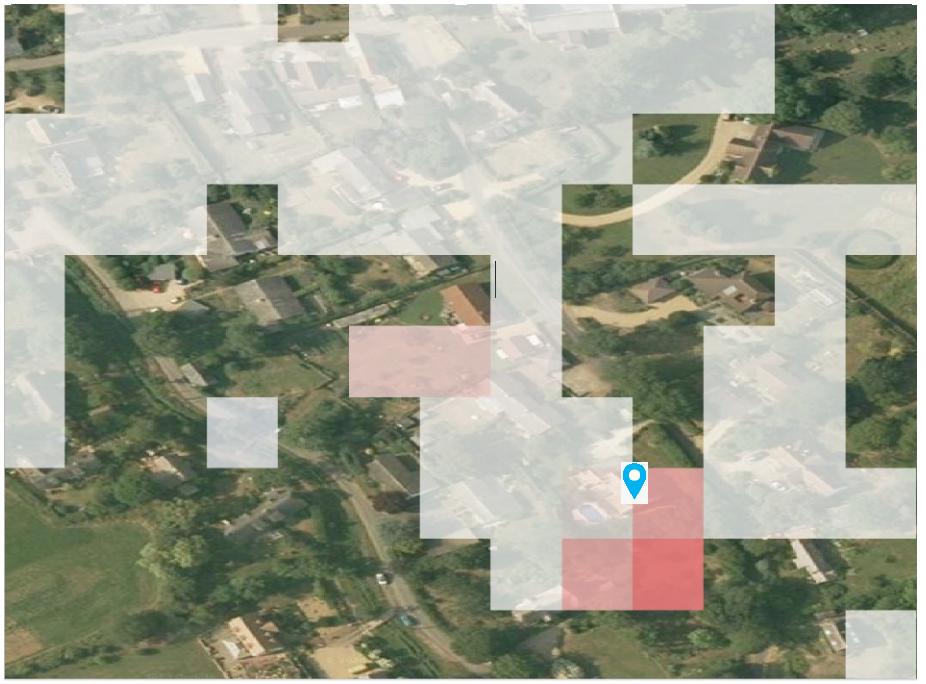 One of SatSense’s data products showing East / West ground movement, in this case the house is at a juncture of stationary and west-moving ground

There are however two things to note; firstly that a seemingly clear subsidence or heave signal does not definitely mean subsidence issues. And secondly, that if there is no clear signal in the data as presented below, that does not necessarily mean there won’t be subsidence-related issues.

Another means of detecting potential subsidence

To detect subsidence and heave using InSAR data, it may be necessary to look at the data in more detail. For this reason, we have developed a series of property subsidence risk indices which consider factors such as bending, range of movement and acceleration which are difficult / impossible to pick up from the data as presented above.

Maybe if buyers, and just as importantly insurers were better informed of these sorts of risk, the sort of stressful dispute being experienced in the example above could be avoided.

If you think SatSense’s data and analysis could be of use to you please get in contact@satsense.com.