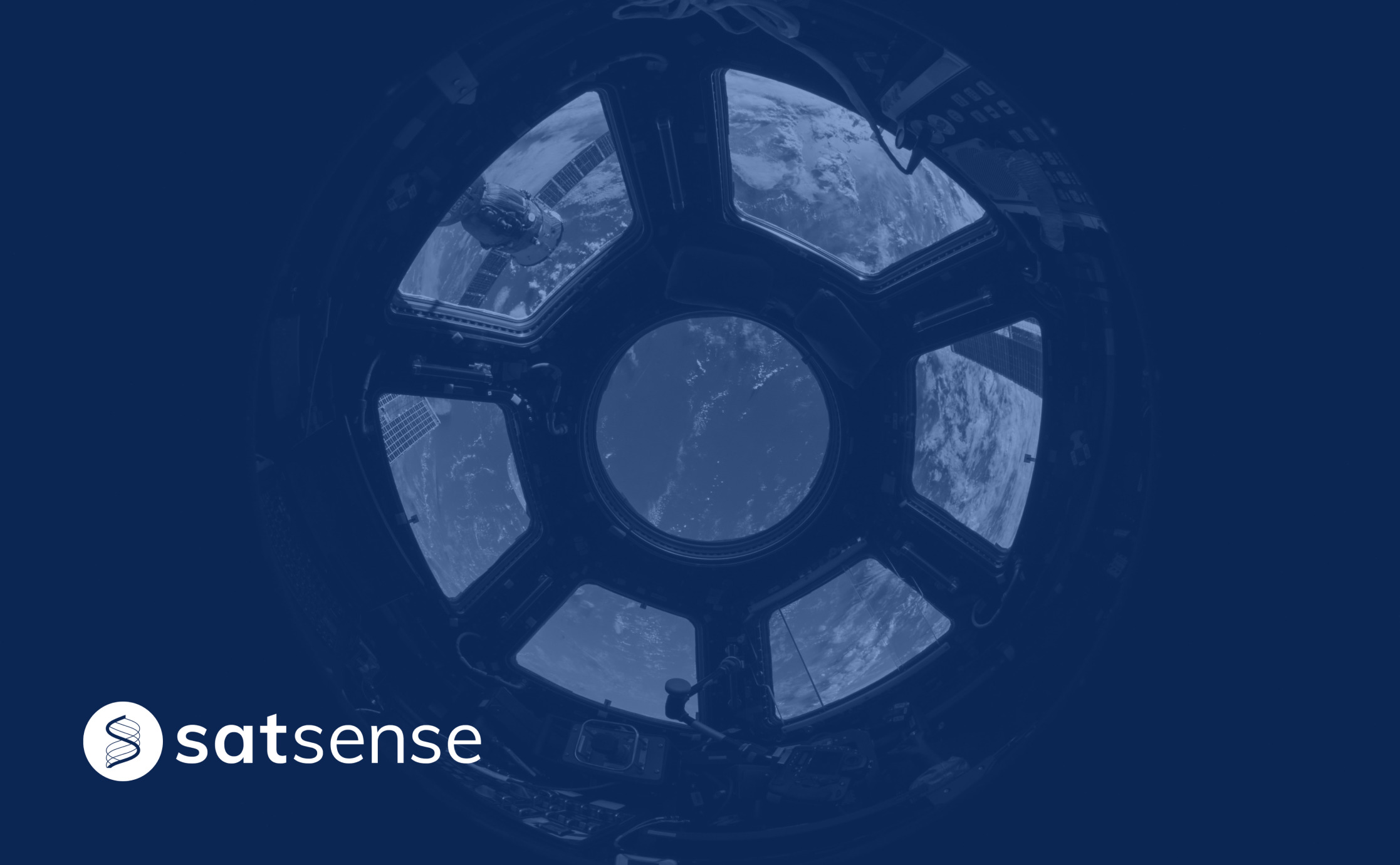 Two ground-breaking technologies. Two rich histories. LiDAR vs. InSAR – how do they stack up? What do we say when customers ask us about LiDAR?

Shortly after the development of the laser, the first light detection and ranging (LiDAR) system was introduced in 1961. Intended for satellite tracking for NASA, the system combined laser-focused imaging with the ability to calculate distances by measuring the time for a signal to return using appropriate sensors and data acquisition electronics.

Since then, LiDAR has been powerfully advanced to become a system of data collection that uses laser pulses to illuminate the target and reflect back to the sensors. This reflected light is analysed using the time-of-flight calculation to determine the distance to the object, enabling the capturing of large, incredibly accurate quantities of data and three-dimensional information about the Earth’s shape and surface characteristics.

Interferometric synthetic aperture radar (InSAR) was explored in the ‘80s but only came into practical use in the ‘90s. InSAR techniques allow for ongoing movement monitoring as well as the analysis of movements over the last three decades, providing access to historical data-changes to land surface altitude.

Working through the utilisation of a Synthetic Aperture Radar to illuminate a target area, the differences in the waves returning to the satellite determine the imagery. These representations can then be used to generate maps of surface deformation or digital elevation, scaled from single pixels (1m x 1m or 4m x 14m) to entire countries, offering a wide scope of usage.

When we compare LiDAR with InSAR, it’s important to remember they have not been designed in parallel competition with one another. They are two differing technologies and as such, have very different advantages and disadvantages. Usefully, both techniques can be employed during day and night, but only InSAR is effective in all weather conditions. Rain, especially, is problematic to LiDAR sensors – droplets can reflect and absorb some of the emitted light beam, degrading their performance.

However, LiDAR produces ultra-high resolution, precise imagery thanks to technology that provides x, y and z coordinates – the production of 3D representations of elevations is easy, helping engineers to quickly draw necessary conclusions.

One direct comparison between the two technologies took place in the early 2000s – the study was based on the digital elevation models (DEM) produced by LiDAR and InSAR and found disparities between their measurements of a specific terrain curvature. It was suggested that the InSAR system had lower spatial resolution, or processing that introduces a bias to lower-curvature surfaces. This project concluded that the LiDAR DEM is more accurate than the InSAR DEM, with less bias and less variance.

It is argued, however, that no other technology can produce as fully-comprehensive surveys as InSAR. It is able to measure surface changes almost as subtle as those detected by individual GPS stations (of less than 1 millimetre) across terrain thousands of kilometres wide. This is reflected in its main uses: measuring displacements on the Earth’s surface and studying deformation caused by subsidence.

InSAR makes our lives safer and offers innovative ways to increase process and practice efficiency. The technology is gaining momentum within large industrial sectors; their reliance on its ability to improve both product and service growing fast.

Mobile LiDAR systems use several lasers that scan multiple angles at the same time, often used for 3D mapping, whereas static LiDAR scans an entire surrounding area or focuses specifically on one region, a popular tool for engineering, architecture and archaeology.

LiDAR DEMs and terrain models play an increasingly crucial role in the planning and construction of roads, large buildings and bridges. It’s also helping to revitalise the automobile sector completely in the form of autonomous vehicles (though not if you ask Elon Musk).

A Match Made in Heaven

While LiDAR establishes itself as a front-runner in the automotive and augmented reality sectors, InSAR data is flooding in – and fast. The amount of civil and commercial SAR satellites in orbit has more than doubled – exciting advancements in computing that eases data processing means that we may soon be able to continually utilise all the data from satellite fleets imaging the entire Earth’s surface. This year, at least a dozen more are set to launch, bringing the total in orbit to a cool figure, over 60.

LiDAR and InSAR are two bespoke advancements that need not be pitched against each other – they’re better together working in cohesion. Integrating these technologies side by side provides an incredibly comprehensive range of monitoring needs that is increasingly accurate and wide-reaching. Focussing on furthering research and innovation for both LiDAR and InSAR, we have the potential to revolutionise decision-making across multiple industries.
This website uses cookies to improve your experience. We'll assume you're ok with this, but you can opt out if you wish. Read More