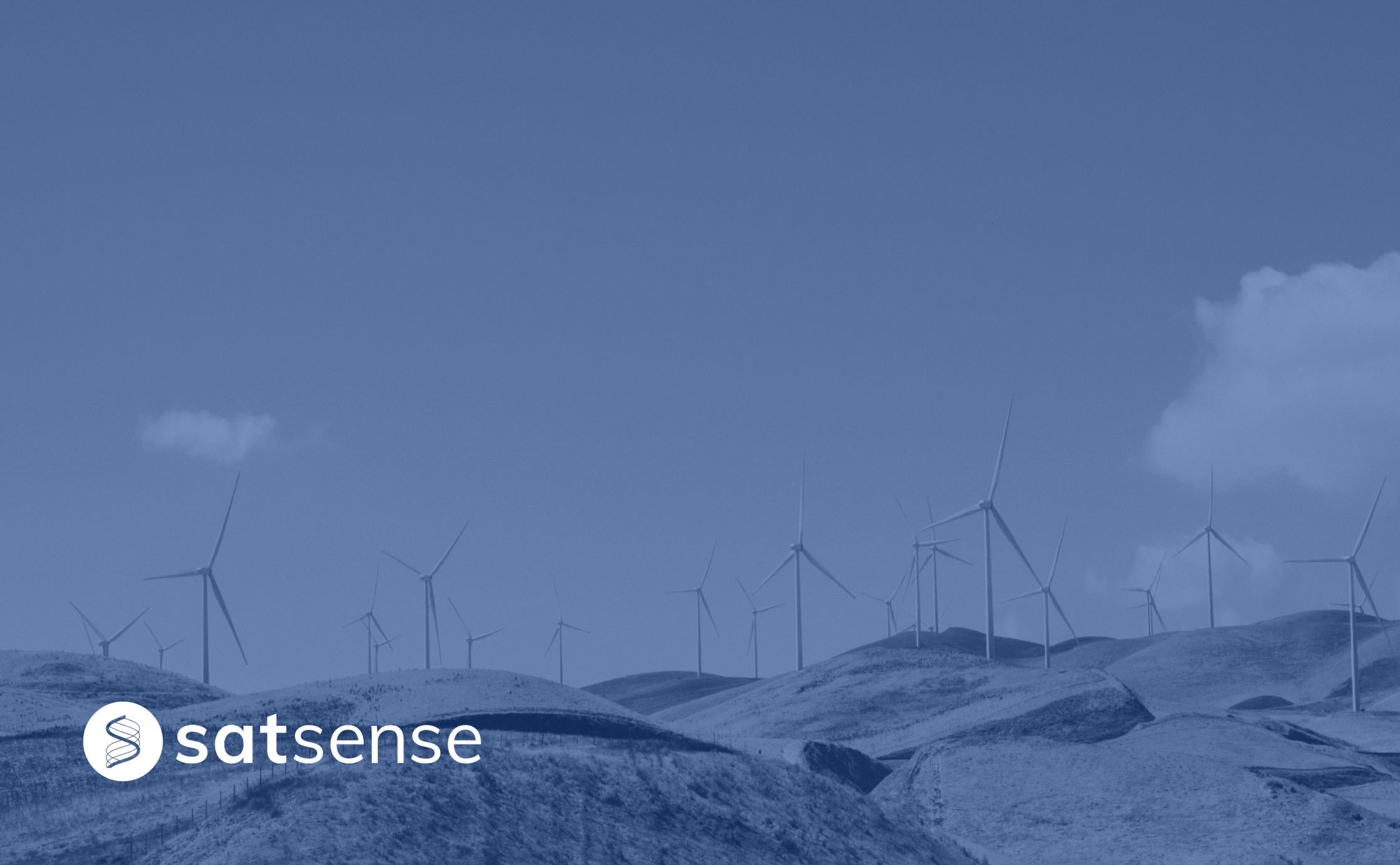 With the whole world competing in the race to net-zero, renewable electricity is at the top of the agenda. Wind energy accounted for 24% of the total electricity generation in 2020; with offshore wind accounting for 13% and onshore wind accounting for 11%.​ With the British Government’s bold new commitment to 95% low carbon energy by 2030, many in the industry are looking toward renewable energy to solve this dilemma.

Inevitably we will see increased interest in developing wind farms in the upland areas of the UK, especially in those with peatland topography, where the high elevations and open space provide favourable conditions for power generation. But peat is a challenging geotechnical material, with its structure rendering its behaviour atypical and quite unpredictable due to its:

Thus, the development of upland wind farms presents a strong opportunity for wind power generation. However, it also creates an unforeseen threat that needs to be addressed.

What’s so special about peat?

For those not in the know, peat is a type of surface soil that consists of partially decomposed organic matter (e.g. plant matter) and is only created under conditions of waterlogging, oxygen deficiency, high acidity, and nutrient deficiency. There are 3 main types of peat in the UK: blanket bog, raised bog, and fens, all of which are important organic materials that preserve archaeological finds, promote biodiversity, and serve as a valuable terrestrial carbon store here in the UK.

According to the UK Centre for Ecology and Hydrology peatlands are amongst the most carbon-rich ecosystems on Earth, as they lock up carbon by not allowing organic material to fully decompose. As a result, it is estimated that deep peat stores at least 3,000 million tonnes of carbon, twenty times the carbon stored in the whole of the UK’s forest biomass.

The geotechnical risk of peat

Peatlands currently cover over 10% of the UK’s land area with the majority lying in Scotland and the North and South Pennines. They provide windy, and relatively cheap, land for developers looking to further our green journey. However, due to peats composition, any structure built on it is likely to slowly sink, despite foundational infrastructure being put in place.

This not only causes damage to assets as the ground shrinks/swells but also causes the peat to compress. As the peat is compressed and disturbed, its waterlogged infrastructure starts to drain and oxygen in the peat increases. As a result, the carbon previously locked in by the partially decomposed plants is released.

Not only does this greatly increase the worlds greenhouse gas emissions, but it also creates permanent damage to the environment around it. This includes increasing flood risk alongside causing the surrounding area to swell, posing an incredible risk to infrastructure.

Due to the unpredictable nature of peatland, it is unlikely the land is already occupied by developments and therefore cheaper than their coastal alternative. As a result, they are a common choice for many wind farm projects.

When developing a wind farm project, one of the first structures to be built is a “floating road”. This structure consists of a wide flat road resting on deep peat with no reinforcements attaching it to bedrock (hence the name) and is typically used for maintenance. However, many experts have described these structures as incredibly damaging to the peatlands as a result of their structure. While they are essential for the wind farm, their wide flat nature compresses one of the most valuable parts of the peat causing excessive drainage, putting any structures surrounding them at risk of subsidence. This is especially worrisome when you consider the fact that the average wind turbine weighs between 164-276 tonnes and could create widespread damage if it begins to subside.

InSAR monitoring could be the answer

But with the UK’s largest windfarm currently being built on the Isle of Shetland’s peatland, it doesn’t look like development is going to stop anytime soon. So how do we reduce the risks associated with building renewable energy sources on peatland?

InSAR stands for interferometric synthetic aperture radar and is a radar technique used in ground remote sensing to generate accurate maps of surface deformation or digital elevation, providing precise high resolution ground movement data accessible for continuous updates for maintenance. Through raw satellite transmissions, peatlands can be effectively monitored to show compression and other ground movements before it becomes too late.

While many developers do monitor their peatlands for the first three years, unfortunately, current techniques do not cover their complex nature. Peat is a long-term habitat forming over hundreds of years, meaning that it cannot easily be fixed once it has degraded. On top of this, when compression occurs as a result of infrastructure, the movement is minimal only being detected by traditional techniques such as boreholes after 10 years. Unfortunately, by this point it is too late to recover the peatland and any infrastructure built on top may be classed as unstable and will require considerable mitigation measures.

InSAR monitoring can detect ground movements to an mm level of accuracy, allowing these movements to be detected earlier on than traditional methods. To add to this, SatSense’s historic UK data from the past 10 years means previous movements can be analysed and reviewed by earth observation specialists to understand if a section of land could be viable for project development before work begins.

InSAR monitoring gives us a unique look at how our landscape has and will change over time, with its data already being used to help other infrastructures such as water networks, railways, bridges, and coal tips. So why can’t it be used for wind farms built on peatlands?

At SatSense, we believe that the complex ground movement issues surrounding renewable energy infrastructures such as wind farms must be addressed. Our team of experts is on hand to help you through accurate and accessible data. For more information on this topic, contact our team.
This website uses cookies to improve your experience. We'll assume you're ok with this, but you can opt out if you wish. Read More