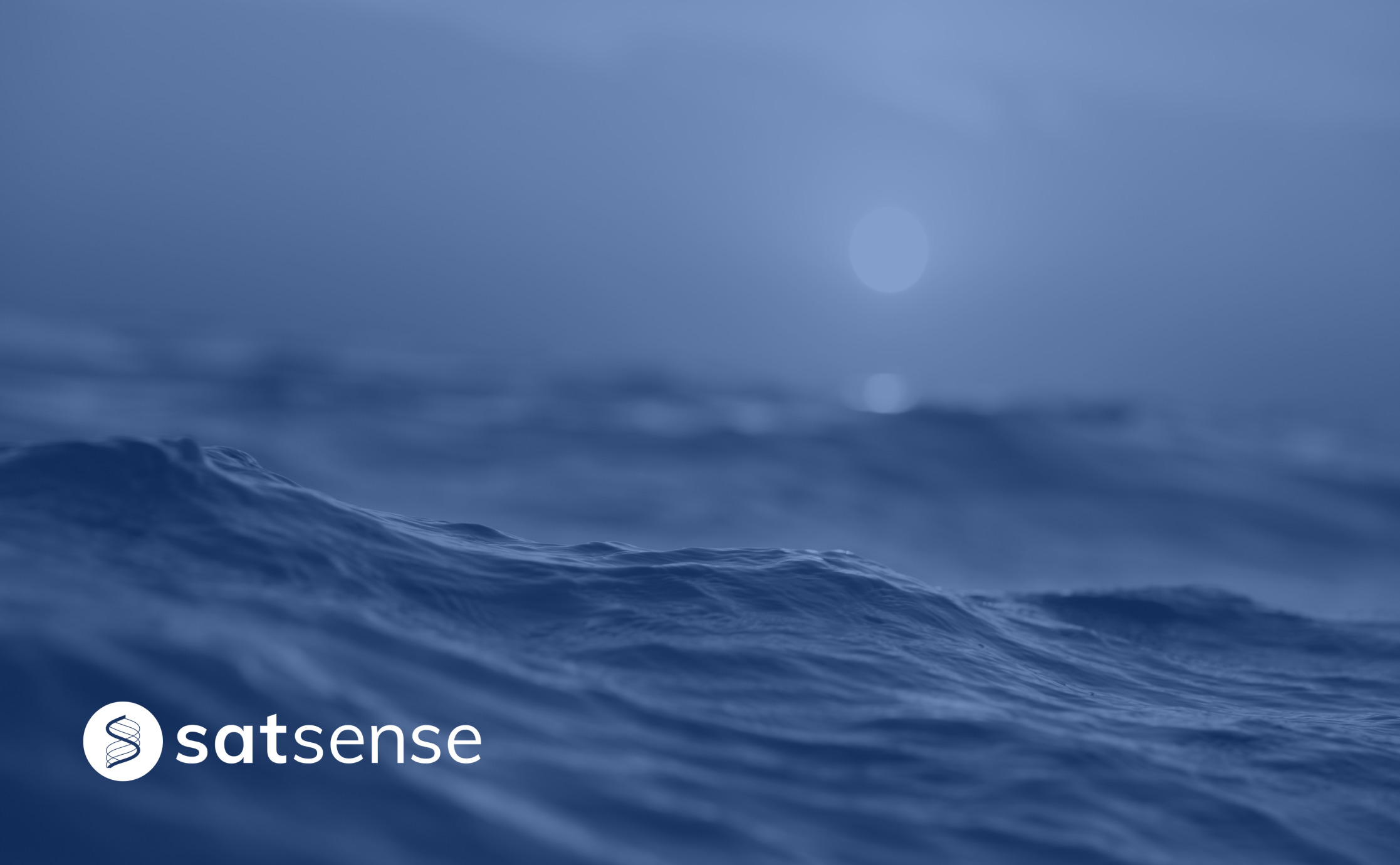 Our Water Networks Handled the Heat Last Time. But What About the Next?

Our Water Networks Handled the Heat Last Time. But What About the Next?

The dizzying height of 40.3°C was recorded in Lincolnshire during the UK’s most recent heatwave, marking a milestone in its environmental history. With the government declaring the climate change-induced event a ‘national emergency’, our nation braced for a multitude of severe impacts.

From transport networks to emergency services, the infrastructure we heavily rely on was put under stress like never before. Predictably, the intense heat brought about a mammoth surge in demand for water, with Thames Water using an extra 300 million litres of water each day. Combined with projections that global evaporation will increase by a staggering 16% by the end of the century, there’s growing concern about the influence ground and soil behaviour has over the resilience of our water networks.

Is our water infrastructure under threat?

Due to a lack of capacity to effectively manage soaring temperatures, it was touted that 20% of infrastructure was under ‘significant threat’. Our water networks fast-became a high-priority risk, with enormous need putting considerable pressure on the pipes transporting water to the public. Numerous water utilities companies experienced significant changes to the status-quo, with our friends in the industry telling us they had to find ways to supply water ‘by any means necessary’. Additional overground pumping and the employment of tankers to pump extra water attempted to meet the extraordinary demand in challenging circumstances – Bristol Water even diverted teams away from planned works to emergency repairs.

So, as ‘normal’ summer temperatures resume, what’s the lasting impact of this historic heatwave on our water network? A nation most accustomed to hearing of the effects cold weather has on water pipes freezing and bursting is now a nation aware of issues at the other end of the temperature scale. As one broken 30-inch pipe in south west London proved, flooding the Kingston high street in a ‘major incident’ that required 70 firefighters in response.

Pressure in underground water pipes rises during periods of hot weather as households and businesses consume more water than normal. Adding to the recipe for disaster are increased UV rays beating down on exposed pipes. And, the cherry on top? Parched soil is loosened soil, allowing pipe anatomy to shift – bends, joints, and connectors have more space to move. Before you know it, pipes are bursting.

Though it seems the polar opposite of problems you’d expect to encounter during a heatwave (and subsequent water shortage), burst pipes can stimulate floods. Whilst the Kingston high street flood was instant, and rectified relatively quickly, it’s Still a costly clean-up mission.

Furthermore, future flooding is also a crucial concern. Drier soils that have been deprived of water for lengthy periods of time struggle to absorb rainwater as easily. So, whilst we might welcome the common occurrence of the post-heatwave thunderstorm to clear the muggy air, it’s also far more likely to induce an increased flood risk.

But that’s only the beginning. The fluctuating climate is catalysing other environmental hazards, including landslides and rockfalls. Soil moisture levels are one of the most powerful indicators of extreme weather cycles. The rates of soil shrinkage and fissures increasing in size during these drier months helps to ‘set the hydrological scene’ for the impact of future rainfall – how much water the soil will absorb, where, and is there a slope stability impact from this. And, with this year’s soil moisture levels below recent averages, it’s becoming more important than ever to monitor and react to it.

Think of a dam. Usually reliant on soil in some way or form to support their man-made structure, dehydrated earth can threaten their stability. When reservoir levels are high (traditionally the ‘norm’ for a nation that gets almost 149 rainy days each year), hydrostatic pressures help to stabilise the upstream slope of earth dams. But, as rainfall lessens, so too do reservoir levels. External hydrostatic pressures on the dam reduce, causing internal pore water pressures to change, influencing strength.

Combine this with the rapid drawdown of water from reservoirs during times of peak water usage and demand and the scope for critical slope stability is laid bare. And the likelihood of significant ground movement events, like slope failures.

Whilst measures, like wrapping weak spots in pipes with polyethylene to limit overheating, are helping to increase the resilience of assets, they’re not enough on their own. Like the lifestyle changes we’re making in an effort to counteract the consequences of the climate change crisis, there’s technology ready for adoption to help curb the effects of intense heat and water scarcity on our water networks.

Quite simply, increasing the amount of data we have on the ground surrounding water infrastructure improves our knowledge on how it behaves in a changing environment. Satellite-born InSAR can retrieve current and historic ground movement measurements from both broad and specific water asset locations. Trends and anomalies in the ground’s behaviour in the face of more frequent and severe climatic extremes can be identified, then leveraged in the bigger picture of preventing risk or occurrence of any resultant geohazards.

Against the record-breaking heatwave, it appears that our water network managed to uphold resilience – for now. But with the Met Office’s long-range forecast for August stating ‘dry weather is likely to persist’, ‘temperatures remaining above average widely’, and an ‘increased likelihood of thunderstorms’, the full effects remain to be seen.

Find out how to integrate InSAR into your water infrastructure’s resiliency plans by speaking with one of our SatSense experts!
This website uses cookies to improve your experience. We'll assume you're ok with this, but you can opt out if you wish. Read More