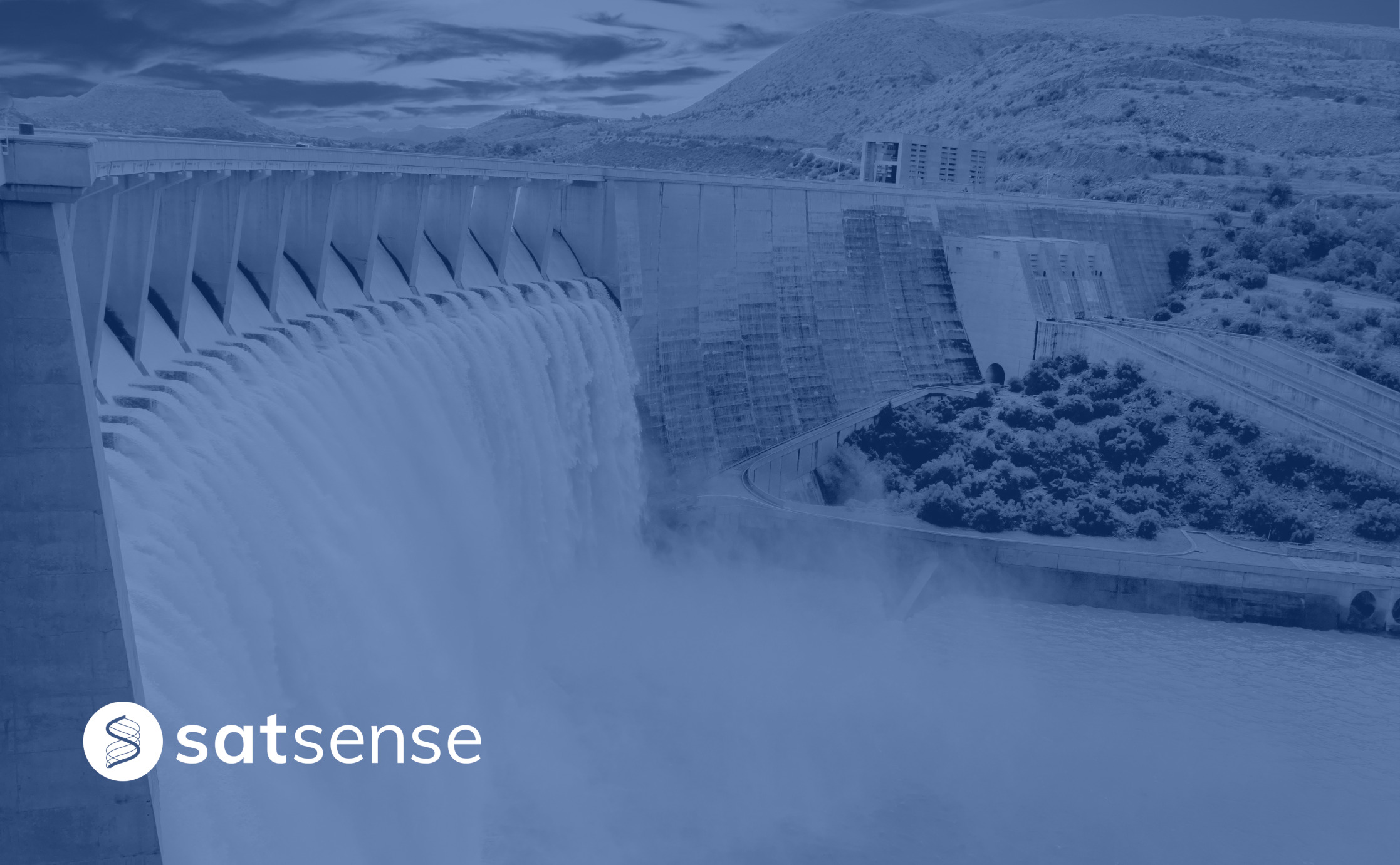 The UK is home to just under 3,000 dams that serve a crucial role in providing water supply for activities like irrigation, drinking, and hydroelectric power, as well as recreational activities. Yet, the majority of these systems we rely on day in, day out, were designed and built tens of years ago, leaving them relatively aged and progressively outdated for purpose.

Decaying construction and changing environmental conditions means dams are becoming more susceptible to failure, heightening the potential for vulnerabilities to lead to some rather disastrous events. General wear and tear is one thing; when combined with a warming climate and worker shortage, it’s another cause for concern altogether. So, what can water plant operators do to maintain water resiliency whilst reducing future unplanned downtime?

The case of Whaley Bridge

Back in August 2019, around 1,500 people were evacuated from the UK town of Whaley Bridge due to the partial collapse of the nearby dam at Toddbrook Reservoir. Heavy rainfall caused water levels to rise rapidly, leaking over its concrete-lined spillway ironically in place to divert excess water. It's a phenomenon known as ‘overtopping’ which, when partnered with damaged concrete walls, means the influx of water is able to create erosive forces against the edges and underneath of the dam. In this instance, the dam wall dismantled, one of the most common breaches of dam safety worldwide.

RAF helicopters were drafted to drop sandbags into the compromised spillway by attempt of reinforcement, and high-volume pumps have been in place since to help maintain water levels. After the event, an official report filed that the dam’s ‘poor design and lack of maintenance’ was to blame; now, multimillion pound plans for permanent repair have been submitted to the local council.

Indeed, few dams are actually designed with measures that can withstand this event. But, with the likelihood of rapidly rising water levels very much on the horizon, it’s imperative that the additional water weight and resultant pressure on dams is given due consideration. Work needs to be done to reduce stress, pinpoint and limit the exposure of existing weak points, and omit the chance of the creation of new ones, all of which lead to damaging structural instability. Such an event demonstrates the significance of being able to review and monitor our dams; not only could the environmental impact of events, like flooding, be catastrophic, but they also risk loss of life.

Newly built dams are constructed with our current environmental conditions in mind. For example, to counteract extreme rainfall, new dams may employ pressure sensor technology that detect pressure spikes. Indicating potential blockages or leakages, they help to alert water asset managers of current or impending malfunctions. In a timely manager, professionals are able to put measures in place to counteract malfunctions or flooding.

But to truly increase the resilience of our water supply systems, we need to give as much consideration to our older dams, too. Investments in technologies and systems that increase visibility over an asset’s behaviour, as well as how it reacts to certain events, will help to ensure water utility infrastructure remains operational for both public and environmental health.

The damning effects of global warming

Dams have long been tagged to cope with one-in-one-hundred-a-year flood events. This figure, however, was before our planet’s temperature rose significantly. It goes without saying that warmer climes cause snow-caps to melt, increasing water levels.

Similarly, the occurrence of extreme weather events, from drought to intense rainfall, directly impacts the water levels of water stores. Engineers have been warning for some time that older dams aren’t safe to cope with these changing environmental conditions; they need reviewing, upgrading, and in some cases, dismantling.

And it’s not just the obvious effects of changing climes we need to be wary of, either. Ground movement (often exacerbated by more extreme rainfall and temperatures) surrounding water assets can lead to subsidence, landslides, and infrastructural complications. Equipment can also malfunction, and structural damage can occur as a result of both human and natural activities. Having one of the most regular inspection regimes in the world is no longer enough; the UK should be looking to ramp up its access to the right information at the right time in an effort to avoid potential dam-related disasters.

How can dams be effectively monitored?

To do so, we can look to incorporate a range of advancing technologies, like satellite data. Whether for emergency response or to mitigate both anticipated and unanticipated risks, InSAR can provide remote monitoring of the behaviours of an array of water utilities. Our algorithm converts ground movement data from specific sites, worldwide, into comprehensive data sets that empower visibility and decision making. More informed and strategic measures can be put into place, allowing asset managers to work proactively rather than reactively to changing circumstances.

The remote nature of this practice ensures dams and other water systems are continuously monitored, despite the number of feet on the ground. What’s more, historical data on the behaviour of an asset and its surroundings can be retrieved in the UK, helping to identify trends – be it weather, activity, or random occurrences – that could contribute to future detrimental events. With the fullest possible picture of a water utility’s behaviour, problem-solving is promoted in an inclusive format; from anywhere, at any time, decisions can be made empowered by real-time data.

Do you work with water utilities? Find out how we could help you increase visibility over your assets by getting in touch!
This website uses cookies to improve your experience. We'll assume you're ok with this, but you can opt out if you wish. Read More